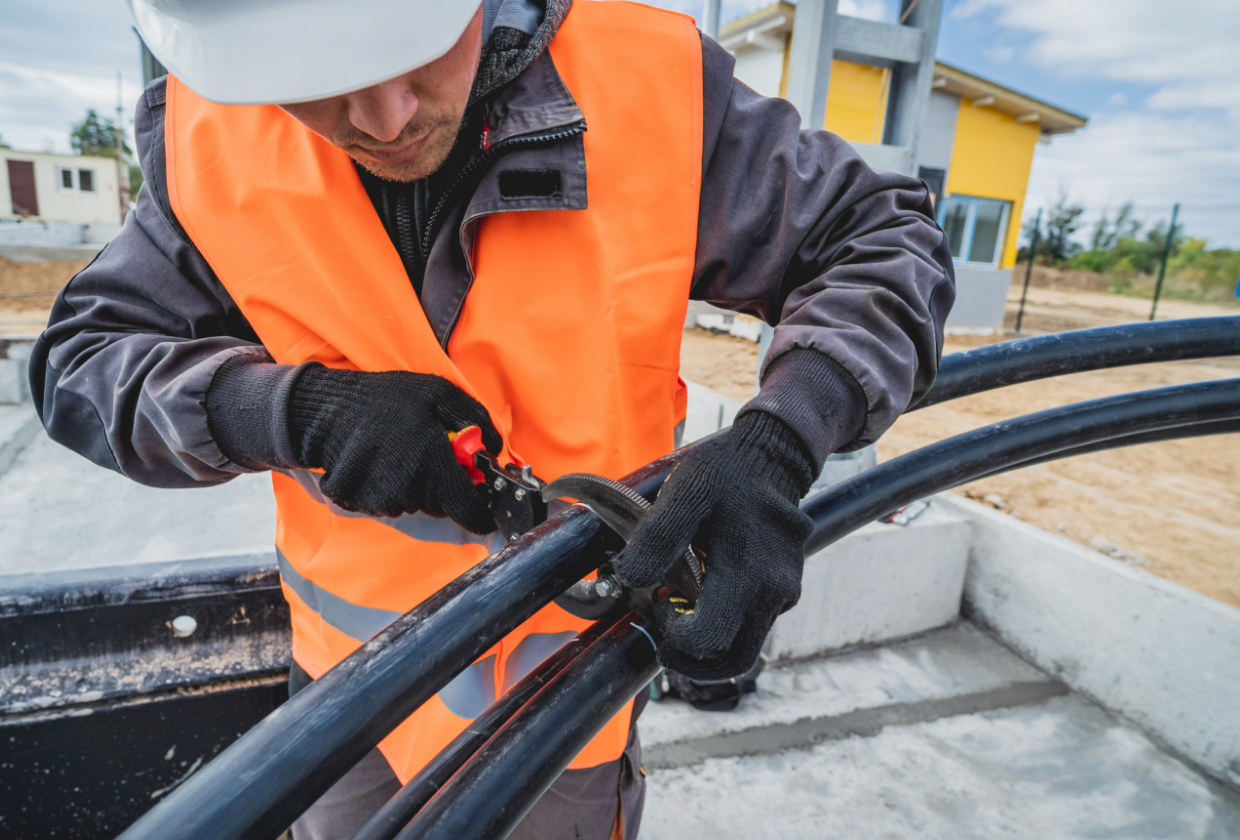 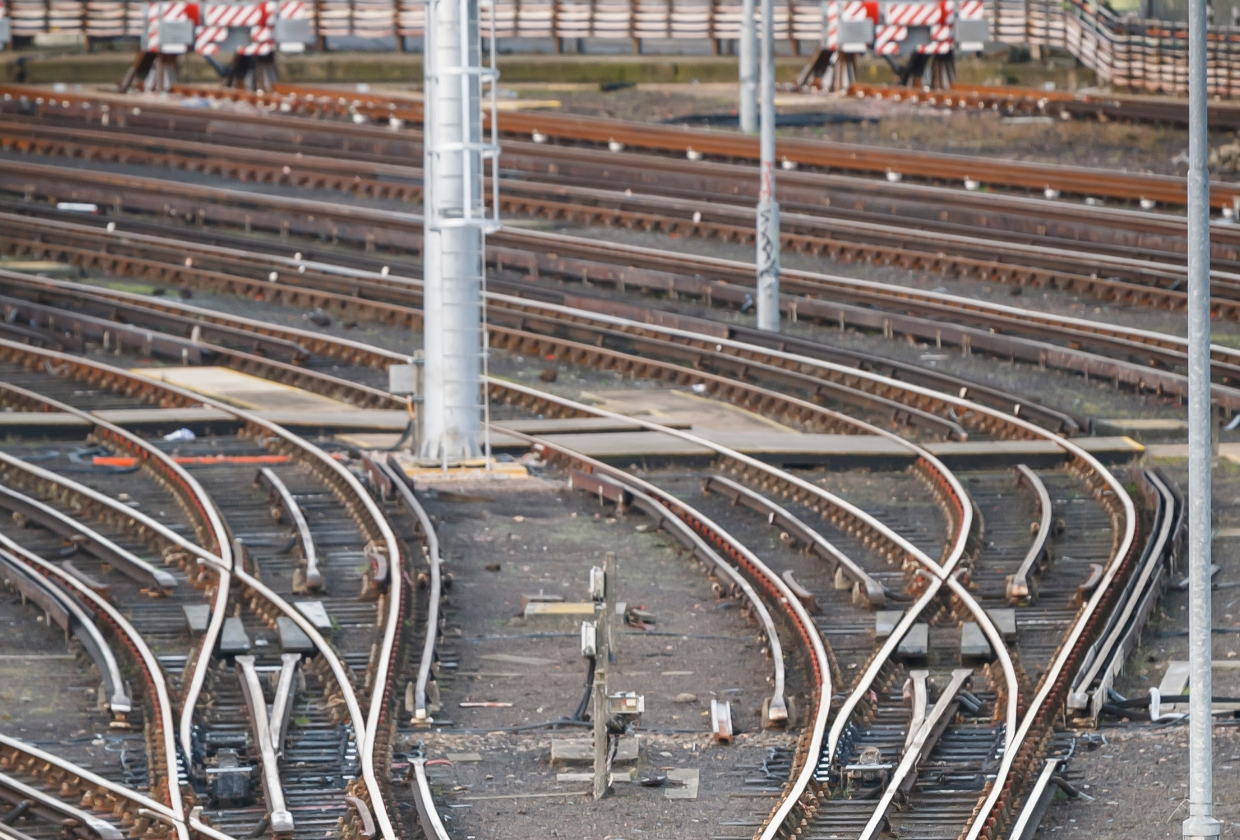 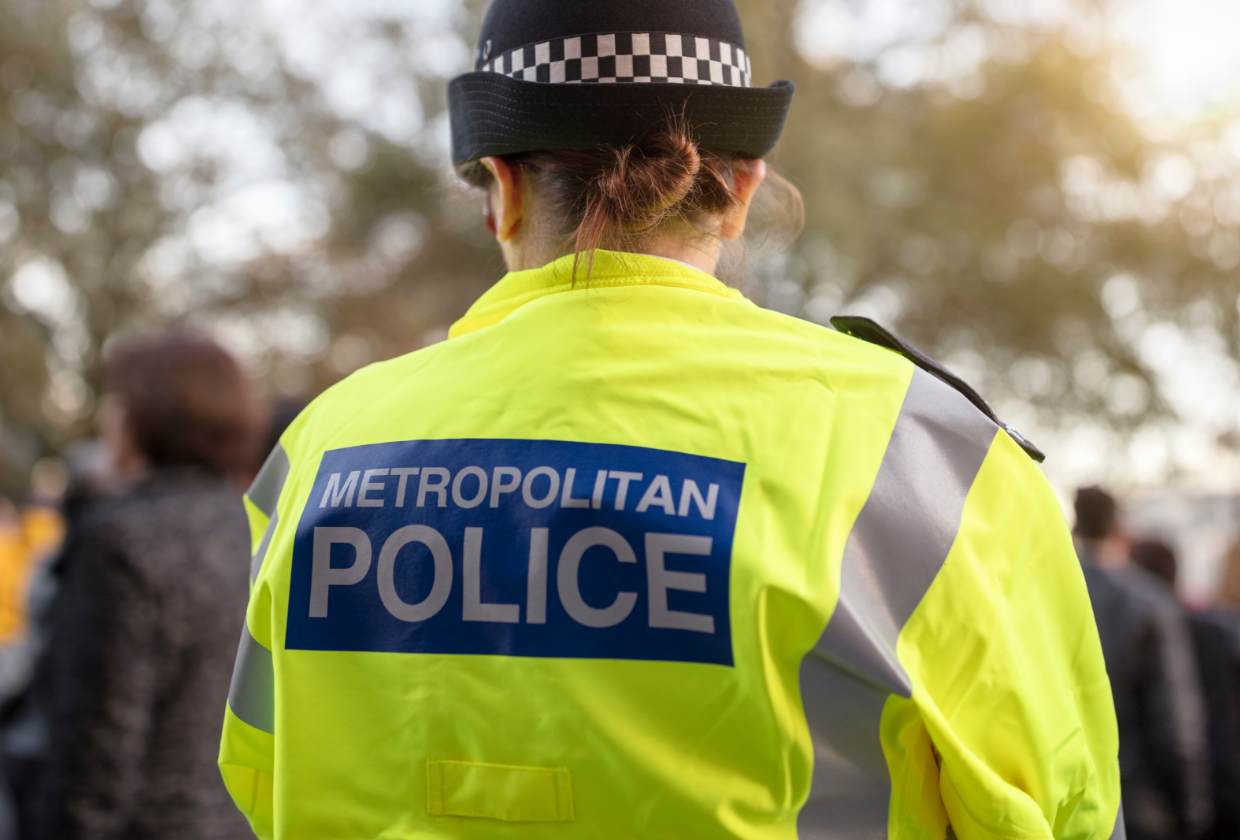 Prior to enlisting SmartWater (now known as DeterTech) to help, cable thefts were estimated to be costing Network Rail and UK taxpayers up to £16m a year, causing  significant delays and disruptions to the network. The London to North West (LNW) mainline was particularly badly hit by cable thieves,  resulting in delay minutes totalling 119,540.

Invaluable assistance was, and continues to be, provided by British Transport Police (BTP), but a lack of traceable evidence and the means to link cable thieves to the crime, often made it difficult for the police to  prosecute offenders. Criminals quickly became all too aware of this, which perpetuated the problem.

SmartWater (now known as DeterTech) was initially contracted as a specialist partner to tackle cable theft on the LNW mainline and tasked with increasing the traceability of Network Rail’s cable infrastructure in order to deter thefts.  Achieving this would not only drive down delay minutes for Network Rail,  it would also maximise opportunities for BTP to prosecute offenders.

Analysts first reviewed Network Rail’s route crime data to  identify crime hotspots. Threat assessments were then carried out to identify specific vulnerabilities. Not only did this identify cable and other assets at risk of theft, but also provided intelligence on damage to perimeter fencing and access routes used by criminals to access the railway. Cameras were deployed at access points to identify thieves and trespassers and SmartTrace was used to mark cable at high-risk locations, making it identifiable if stolen.