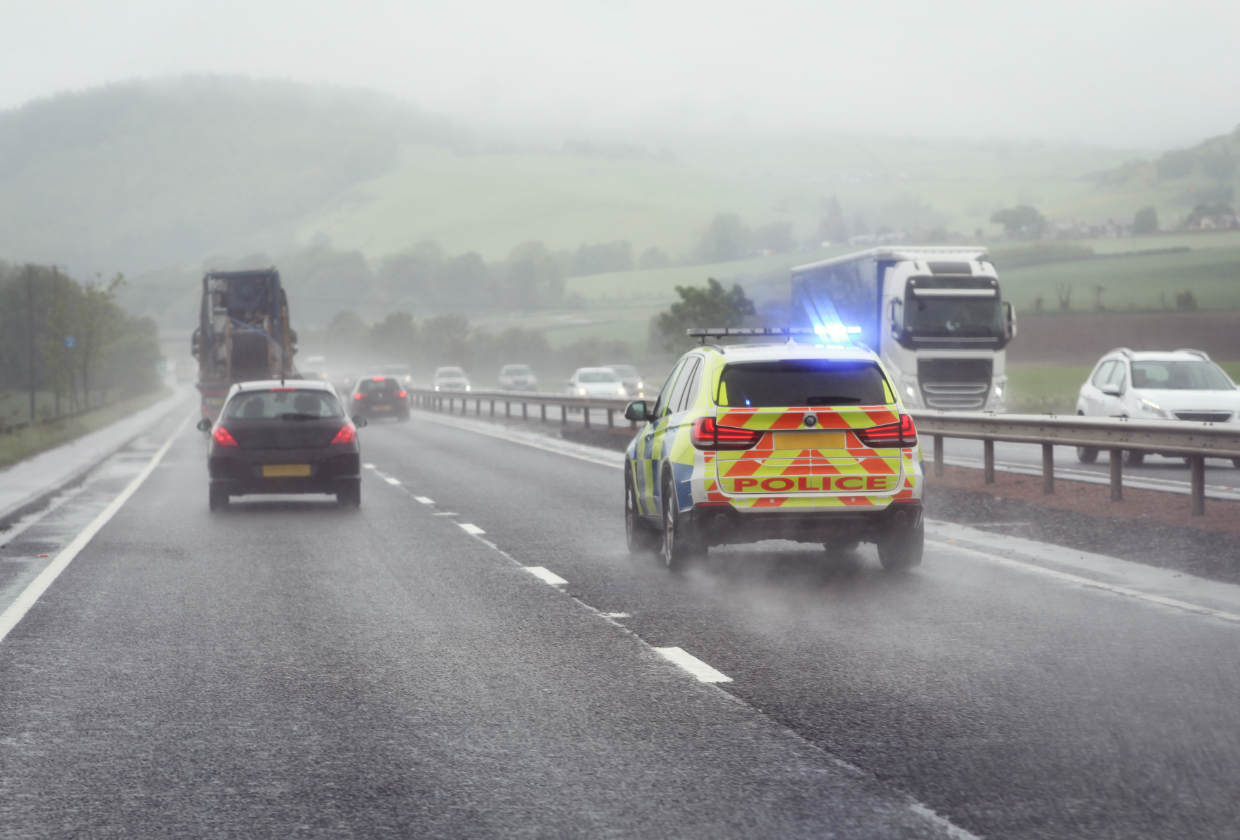 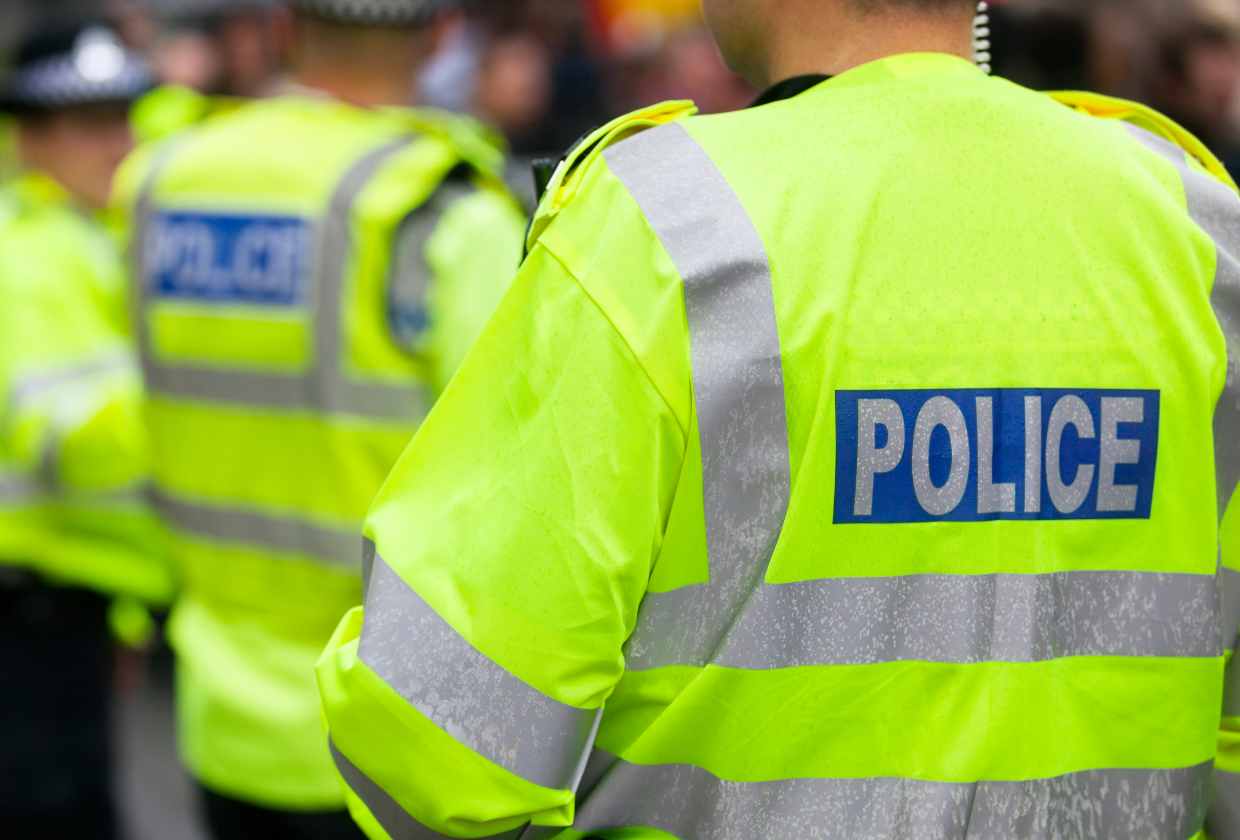 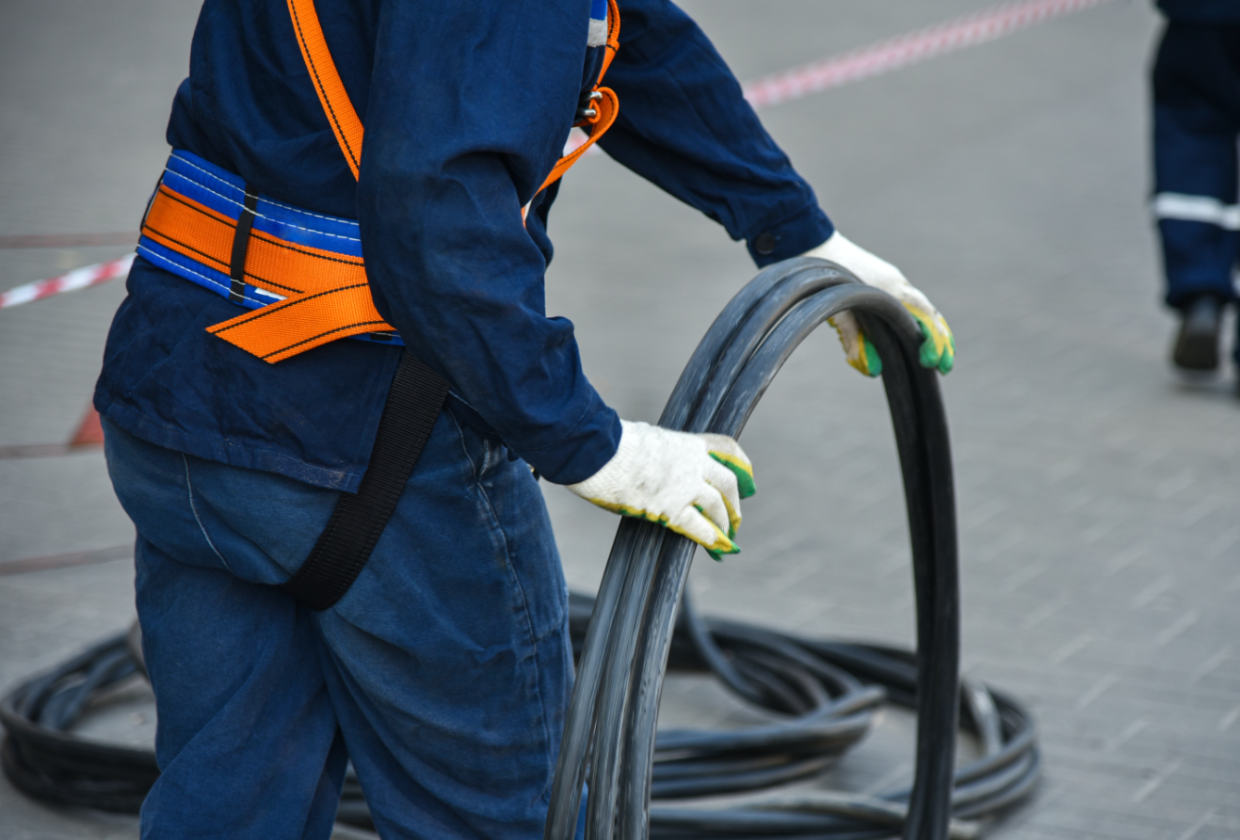 Manchester Smart Motorways (MSM) was commissioned by the Highways Agency to upgrade and expand electronic variable speed signage along a  28 km stretch of the M60 between Junction 8 - 20.

During the first 12 months of the 3 year project an organised crime group stole approximately £300,000 worth of temporary power cable. This caused power failure to electronic message signs, motorway lighting and CCTV cameras,  resulting in heightened congestion and delays to breakdown and accident  responses, potentially jeopardising lives.

Having previously supported Highways Agency projects on the M6 and M62,  The SmartWater Group (now known as DeterTech) was contracted by MSM to implement a crime reduction strategy  that would drive down persistent cable thefts.

The strategy consisted of:

SmartWater operatives also set about spraying newly laid cable with SmartTrace to make it traceable back to its point of origin if stolen.

Deterrent signage was displayed at every possible ingress point to proactively deter thieves with detection equipment. Due to this soaring volume of cable thefts reported prior to SmartTrace implementation, it became apparent that to achieve a long-term deterrent, a message needed to be sent to criminals that the M60 was no longer a soft target.

A series of covert operations were deployed across 6 hotspots sites with  the objective of catching persistent thieves. Covert monitoring equipment, transferable markers and trackable assets were all deployed by investigators. The high-impact covert operation detected a number of criminals and helped MSM operate safely and securely.

MSM’s Work manager had this to say:

" MSM’s Work manager had this to say: “The close working relationship DeterTech have with operational members of the local police force is a huge benefit to us. This has meant that covert operations deployed to catch persistent offenders have resulted in multiple arrests, which will send a very powerful deterrent message to the criminal fraternity. "