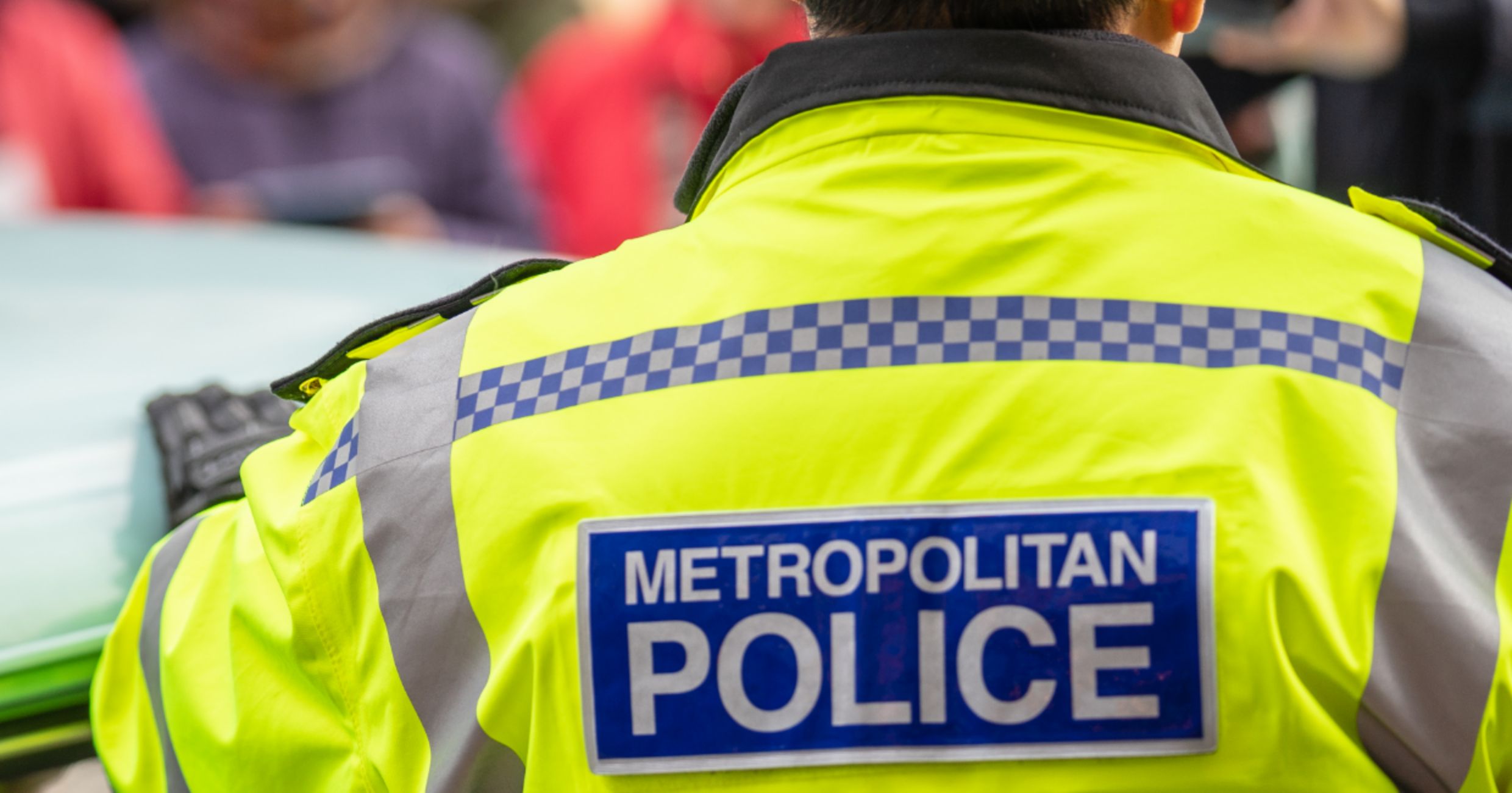 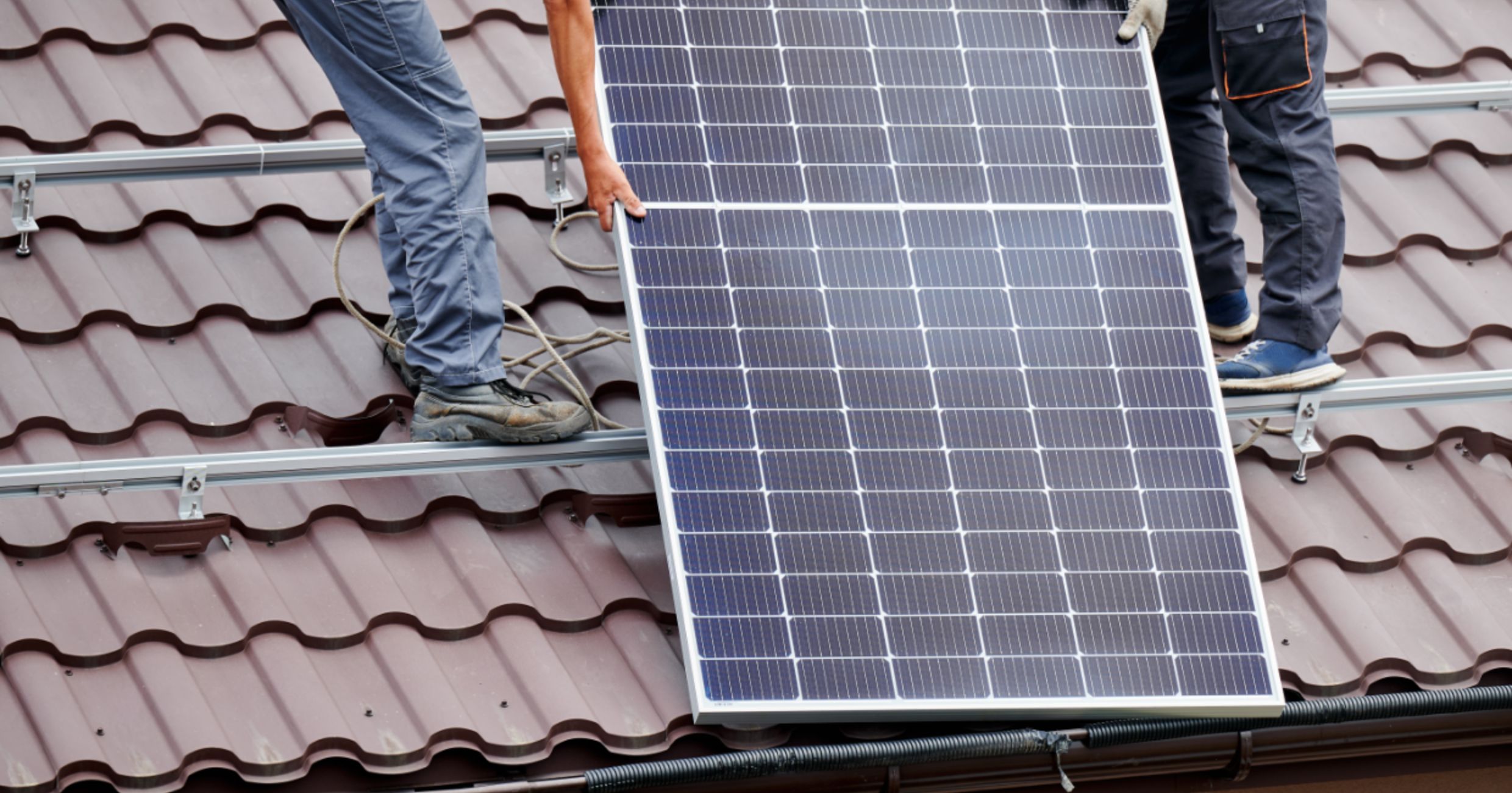 With the increase of solar panel theft increasing over the years, a site in Kidderminster were proactive enough to request the help of SmartWater (now known as DeterTech) to ensure their solar panels, if stolen, could be easily tracked down and recovered.

More than 150 solar panels were stolen from a site in Kidderminster in early 2019. Leaving the site out of pocket with expensive materials taken.

Little did the thieves know that the solar panels they stole were marked with SmartWater. Following the theft an investigation was launched to catch the culprits and recover the stolen goods. A breakthrough came after West Mercia Police, with the support of Staffordshire  Police, visited an address in Newcastle-under-Lyme.

During a search of the address, a haul of solar panels were found and subsequent scanning using UV torches, found them to be marked with SmartWater. Forensic analysis provided by SmartWater scientists meant police could identify the panels as those stolen in the previous theft and two people were arrested.

The SmartWater logo also deters criminals, as they are aware of the potential consequences to them, with SmartWater retaining a 100% conviction rate in Court when used as evidence.

Intelligence gathered by SmartWater during the subsequent investigation identified that stolen panels were being exported to Spain and as a result, the disposal route was disrupted.